Following up from the psychedelic GO BANG! music video, PNAU team up again with director Toby Pike in partnership with us, to create the show visuals for their Changa Album Tour.

"PNAU paved the way with the creation of Kira Devine's goddess persona in Chameleon. This was such amazing fertile ground to build on going into the Go Bang! video, so when the band invited us to create an entire universe for the show, we had to say yes. We've had so much creative freedom to make some insanely colourful and mind bending visuals".  Said Toby Pike.

The Changa album explores deep themes of psychedelia and nostalgic rave euphoria of which presents an amazing breeding ground for visual insanity. With 60 minutes worth of new visuals to create, Toby partnered with the talented team of visual artists and software engineers at Nakatomi to create the hyper-coloured rollercoaster that is the world of PNAU.

"The team at Nakatomi have such an amazing ability to problem solve and look for new ways to create imagery. I was overwhelmed when the team built a new machine specifically to run an A.I. that we used to create the style reference & deep dream simulations".  Says Toby. 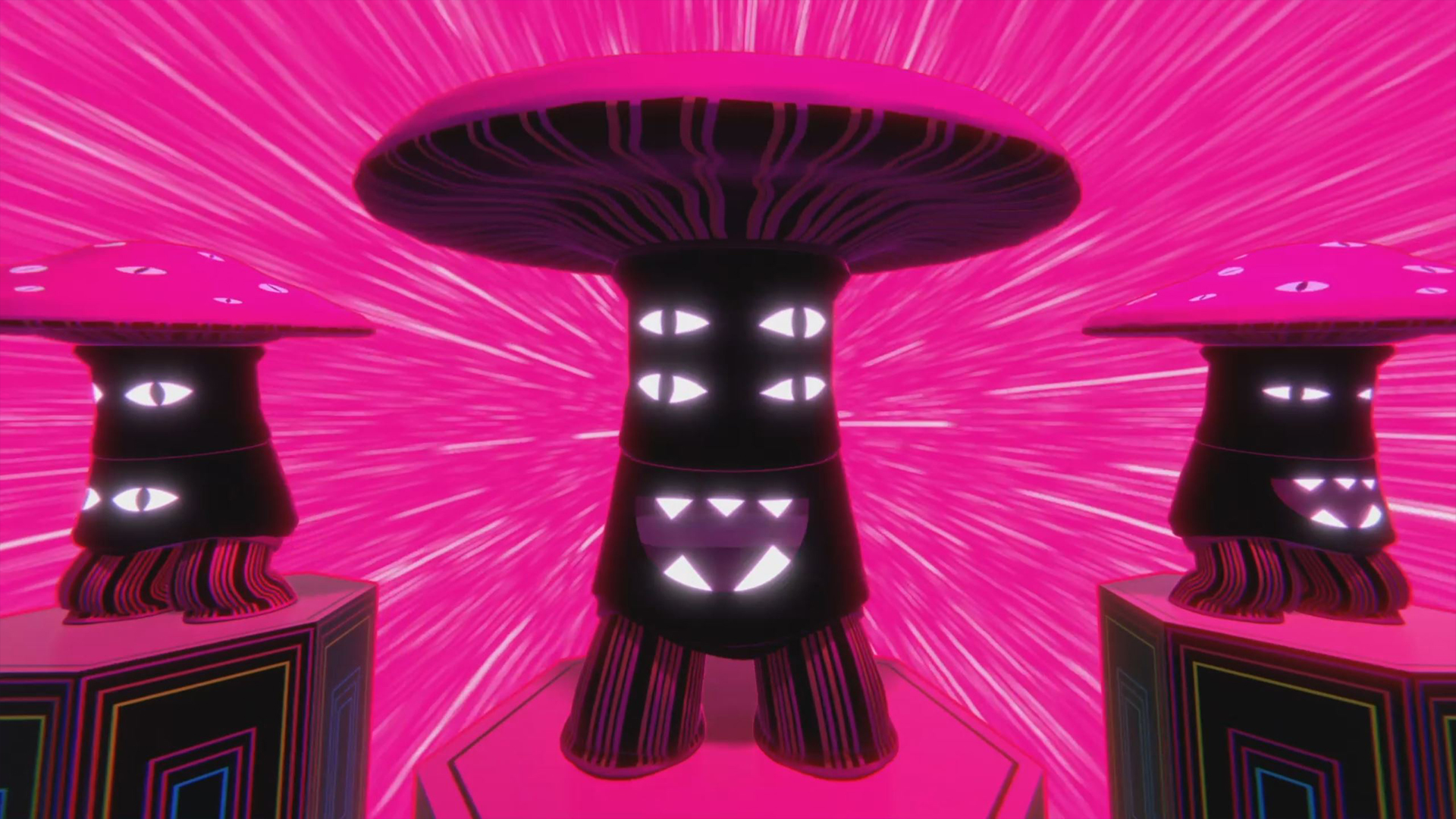 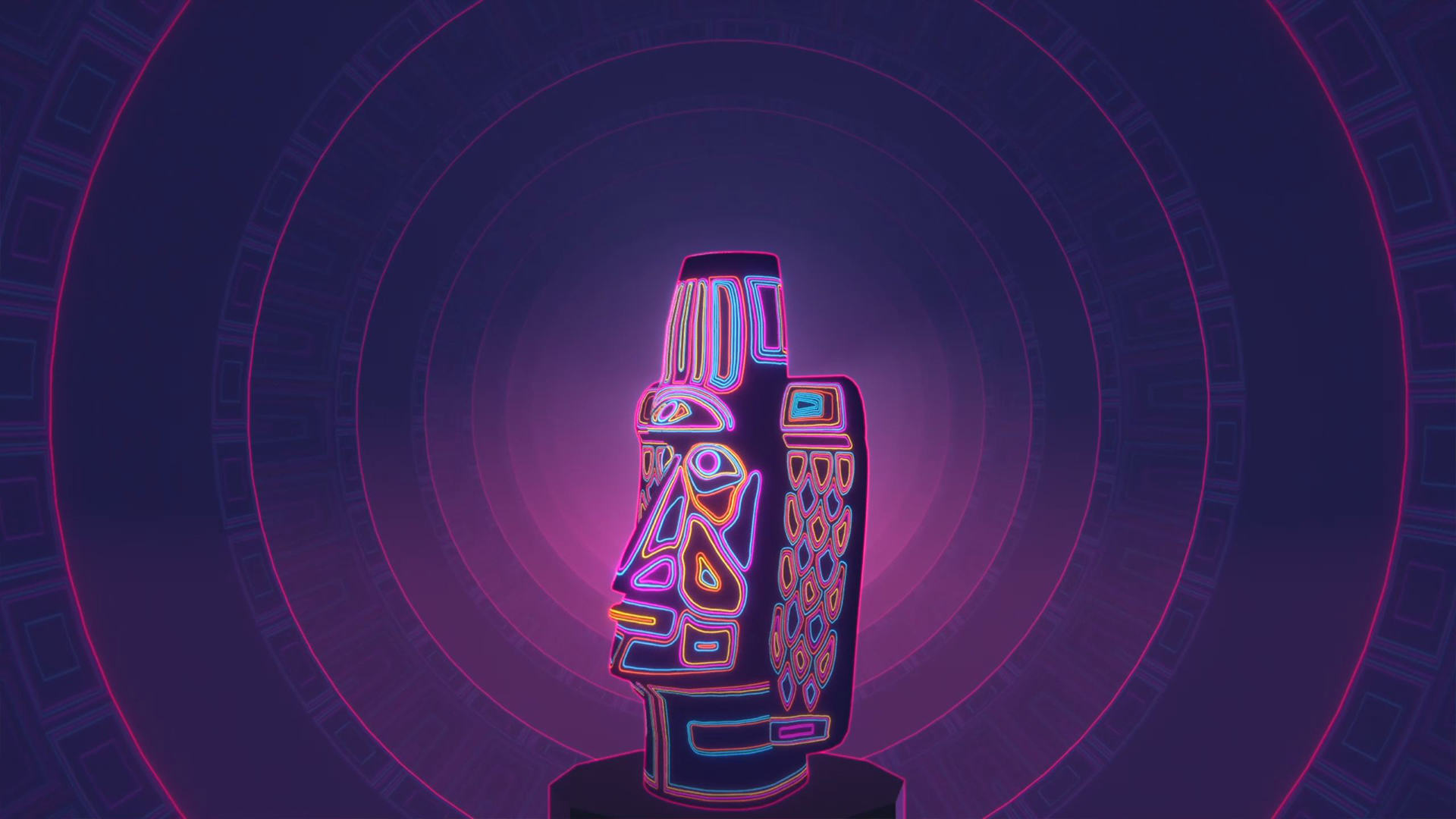 For those who have been long time fans of PNAU, you would recall their colourful group of animated characters. The Wild Strawberry, the Dead Dove, The Sun, Lightning Bolt, Skull and so on. We saw opportunity to build on these characters, adding two new members to the family. The Magic Mushroom and the Super High Cacti Guy. At a high point of the set, we see the BFFs skipping along the surface of a psychedelic planet surrounded by a beautiful spiralling rainbow.